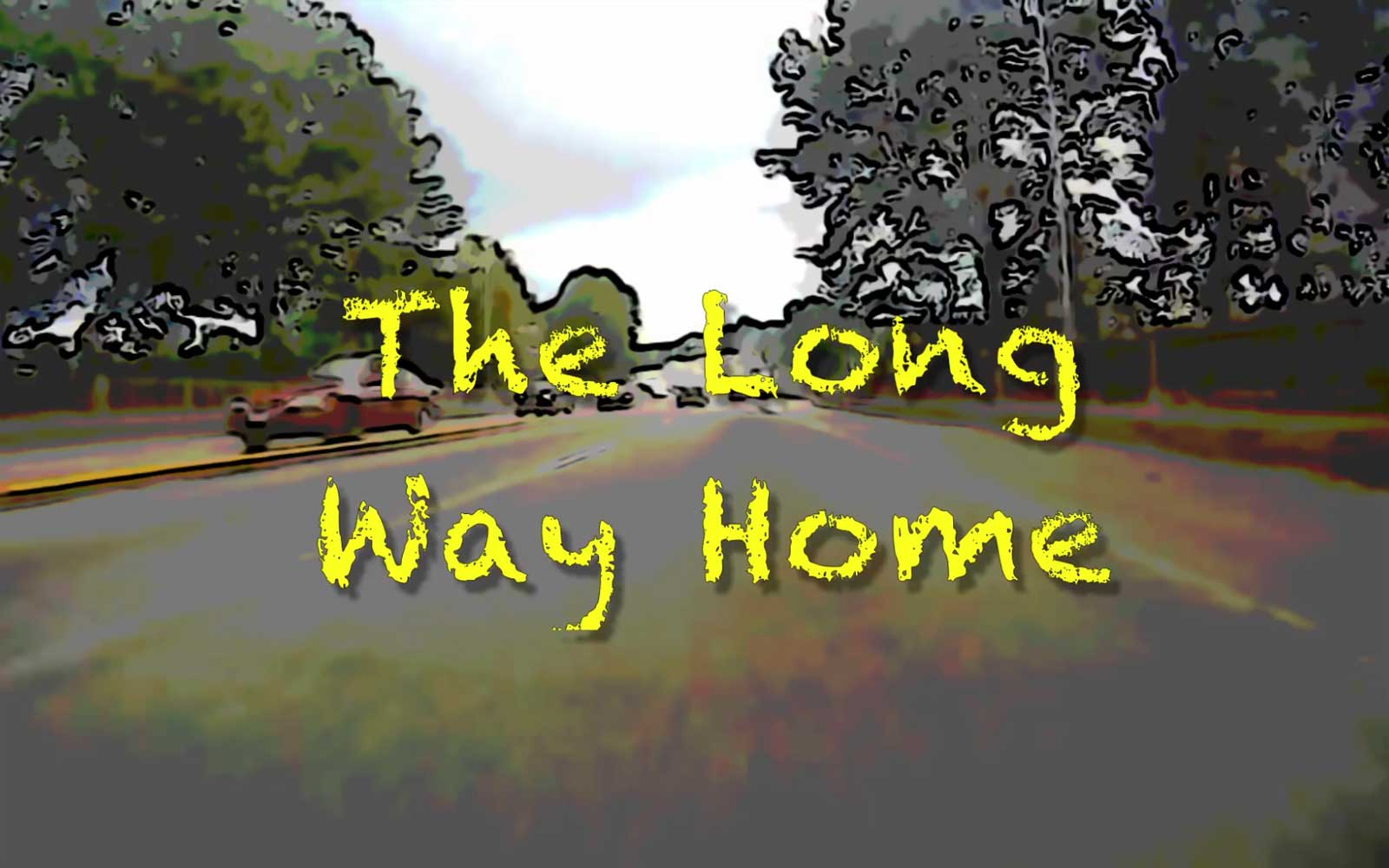 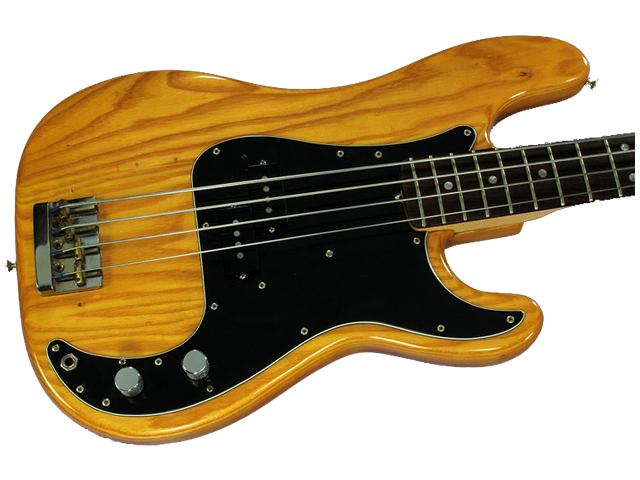 8 Replies to “The Long Way Home”