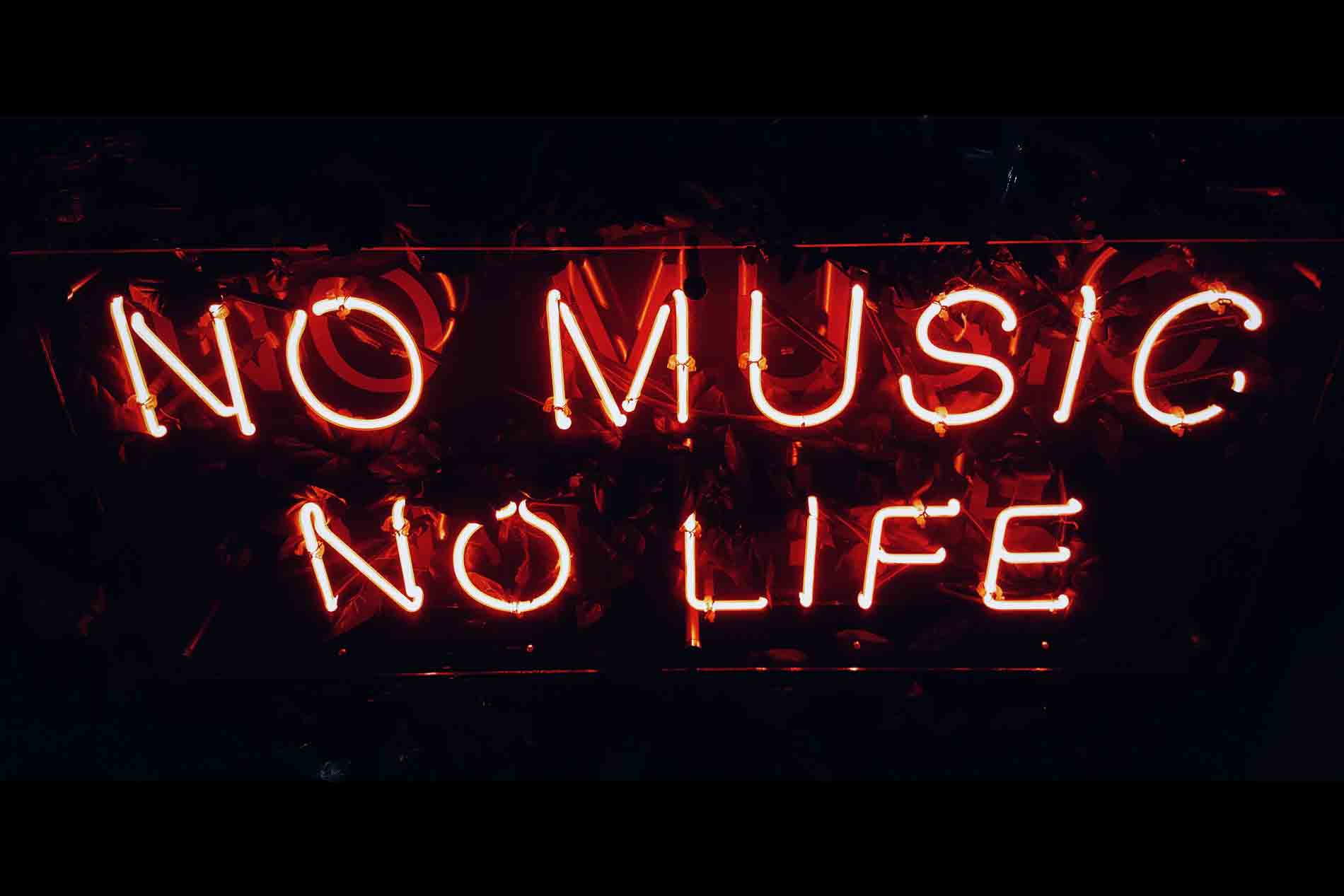 I was born in New York City. My Dad played guitar in his spare time and owned a tape recorder. Music and recording were instilled in me  before I can remember. I inherited my Dad’s ear for music and, when I could barely speak, began mimicking records my parents listened to. I started taking music lessons at 9, and knew what I wanted to do for the rest of my life.

Encouraged by my parents to follow my dreams, I taught myself guitar, bass and drums. and played in my first band. When Dad bought a sound-on-sound tape deck, I learned to record myself singing and playing all the instruments. I eventually bought my own 4-track recorder, and started to write songs because I needed something to record. I would compose songs specifically to experiment with a particular writing, arranging or production technique. I also copied my favorite records in order to learn how they were recorded.

I continued playing in bands (some of which  included two of my very talented siblings) playing various instruments, specializing in vocal harmony. I got a job as an assistant engineer in a busy studio in order to soak up everything I could about professional recording. At 24, I was signed to a record deal on 20th Century-Fox along with two bandmates. It was an exciting and invaluable experience. I bought my first synthesizer, and taught myself how to program it. I had a fascination with computers, and later, when the worlds of music and computers began to fuse, my passion grew.

I soon went on to become a full-fledged engineer. Equally at home on SSL and Neve consoles, I learned the finer points of recording. I started doing keyboard overdubs for clients, which led to my being hired to do the entire production. My full-time engineering took a back seat to composing, arranging and keyboard programming, though mixing is still an integral part of my work. Currently, although I’m still active doing tracks for new artists as well as established ones, I’m happily reigniting my singer-songwriter career.